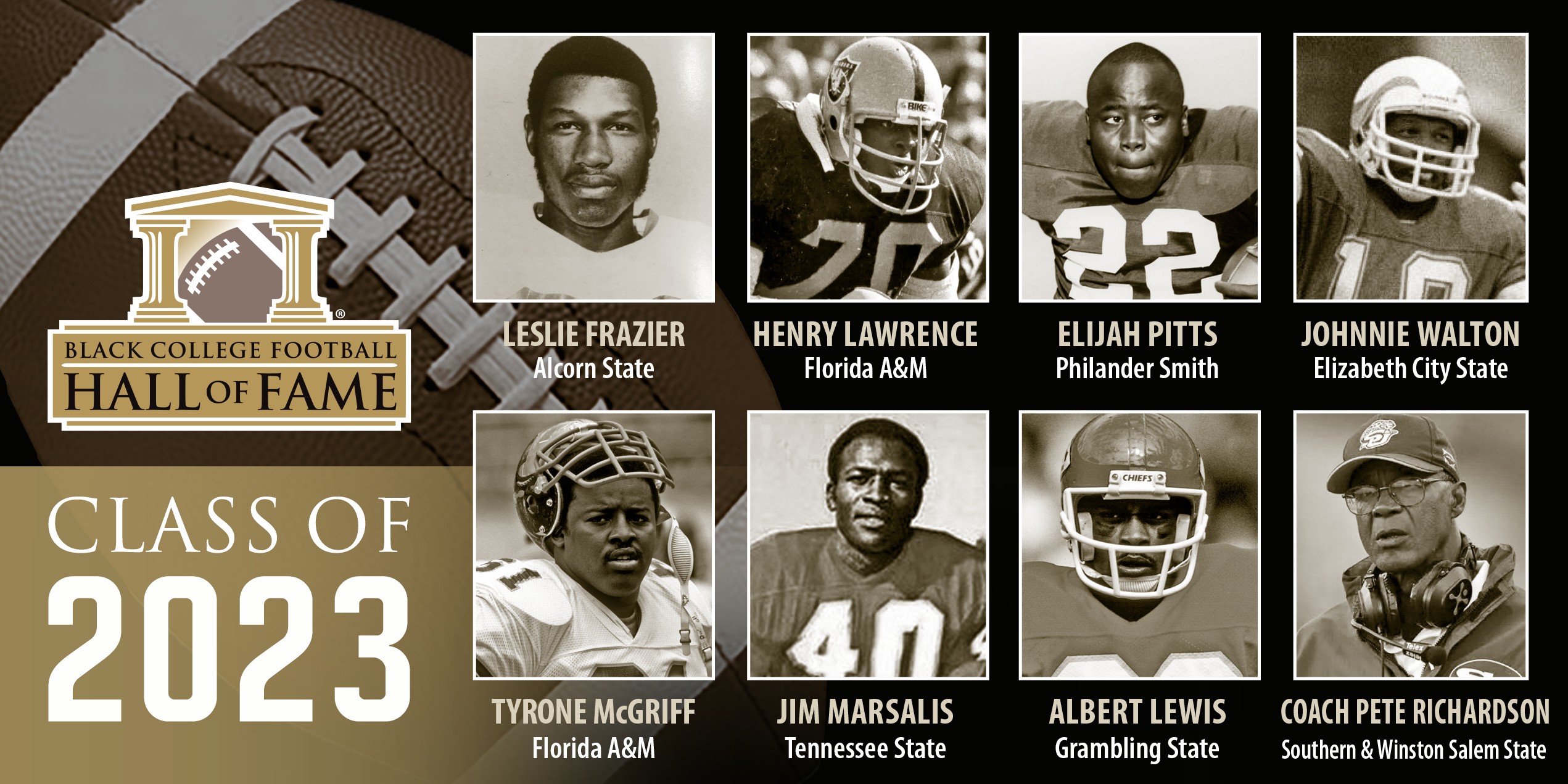 December 8, 2022 (Atlanta, GA) – The Black College Football Hall of Fame (BCFHOF) announced its 14th Class today – the Class of 2023. Eight inductees were selected from a list of 25 Finalists who had been determined earlier by the BCFHOF Selection Committee.

“This Class is another representation of the immense football talent that has played at historically black colleges and universities,” said BCFHOF Co-Founder and 2011 Inductee Doug Williams. “Several of these players were college All-Americans, high NFL draft picks and Pro Bowlers.”

Votes were tallied from the 11-member Selection Committee, comprised of prominent journalists, commentators, and historians, as well as former NFL General Managers and executives, and from members of the BCFHOF to determine the Inductees.

They will also be recognized at halftime of the Second Annual HBCU Legacy Bowl on February 25, 2023 at Yulman Stadium in New Orleans, LA, which will be broadcast live on NFL Network (3:00pm CT). 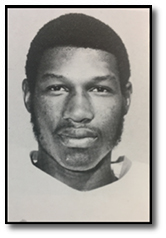 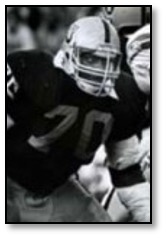 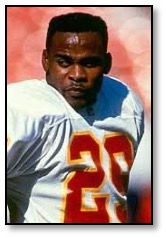 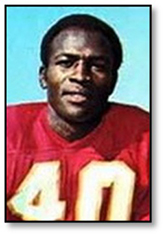 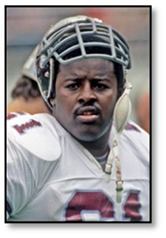 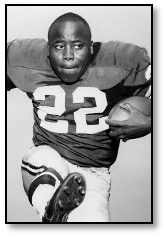 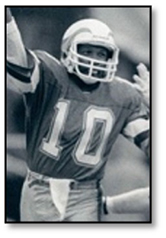 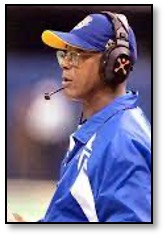