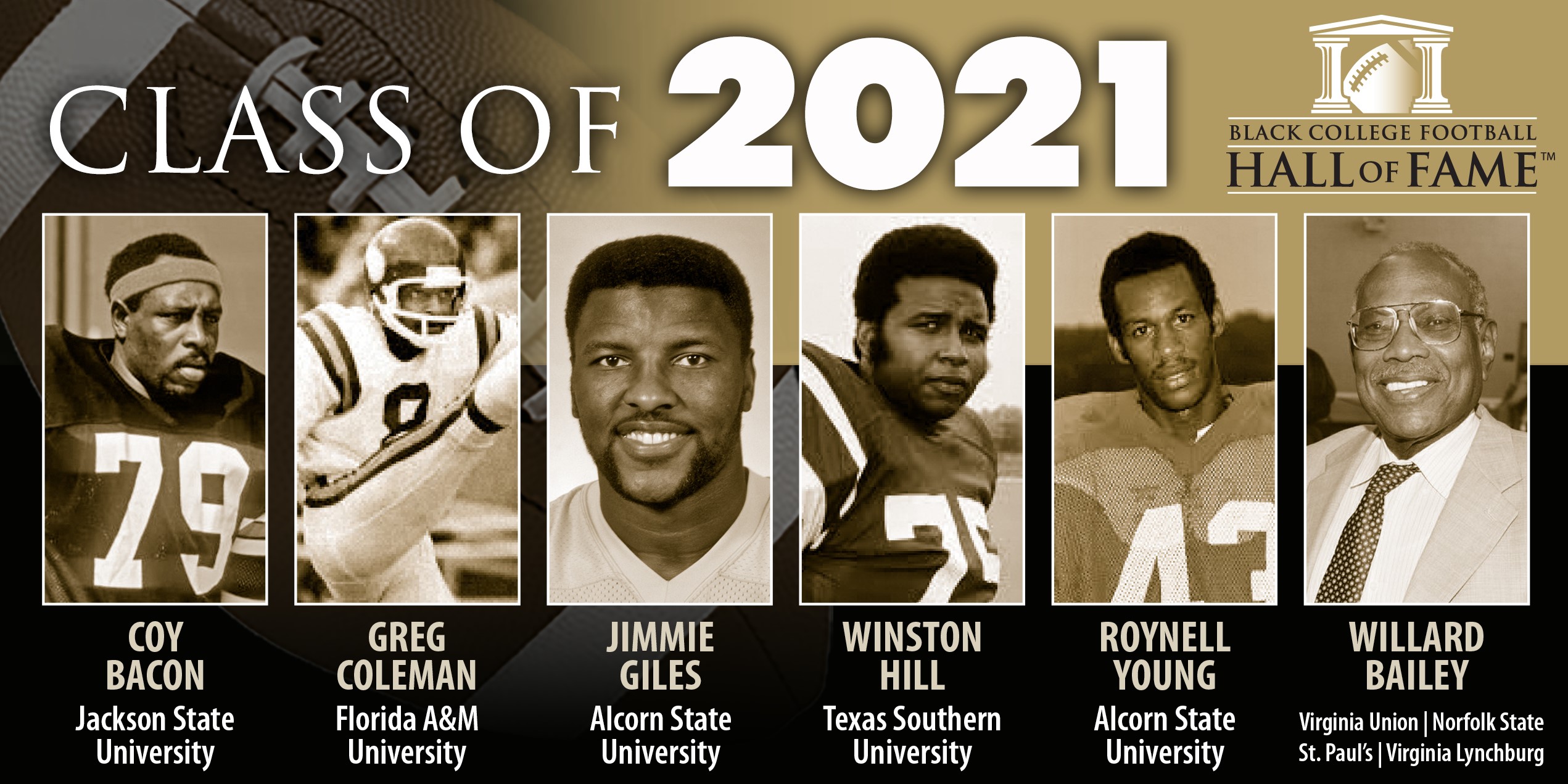 November 19, 2020 (Atlanta, GA) – The Black College Football Hall of Fame (BCFHOF) announced its 12th Class today – the Class of 2021. Six inductees were selected from a list of 25 Finalists who had been determined earlier by the BCFHOF Selection Committee.

“On behalf of the Board of Trustees, congratulations to the Class of 2021,” said BCFHOF Co-Founder and 2011 Inductee Doug Williams. “It is a significant achievement to be considered one of the best to ever play or coach football at a Historically Black College & University.”

Votes were tallied from the 11-member Selection Committee, comprised of prominent journalists, commentators, and historians, as well as former NFL General Managers and executives, and from members of the BCFHOF to determine the Inductees. 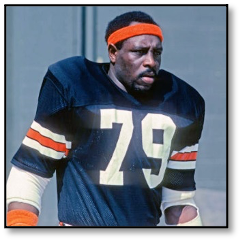 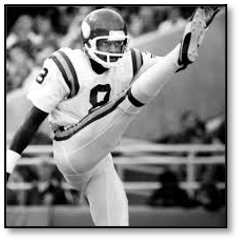 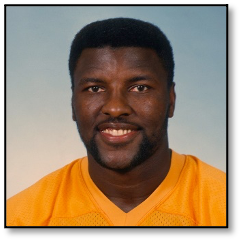 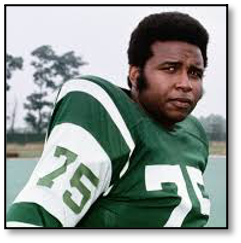 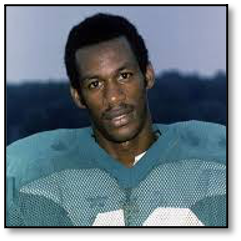 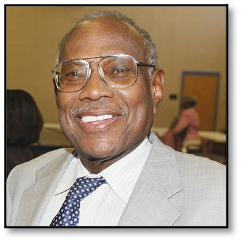