November 1, 2018 (Atlanta, GA) – The Black College Football Hall of Fame (BCFHOF) announced its 10th Class today – the Class of 2019. Seven inductees were selected from a list of 25 Finalists who had been determined earlier by the BCFHOF Selection Committee.

“On behalf of the Board of Trustees, we congratulate the Class of 2019,” said BCFHOF Co-Founder and 2011 Inductee Doug Williams. “To be inducted into the Black College Football Hall of Fame in its first 10 years is quite an honor. Just take a look at those historical names.”

The Inductees will also be recognized at the Celebration Bowl in Atlanta on December 15th. For more information please visit www.BlackCollegeFootballHOF.org. 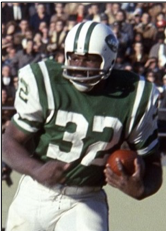 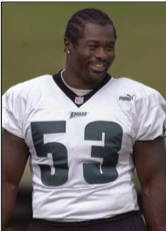 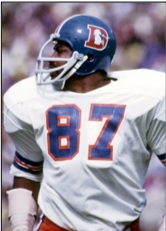 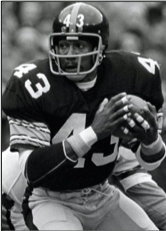 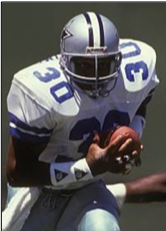 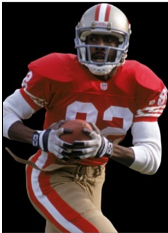 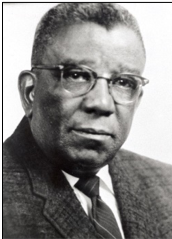