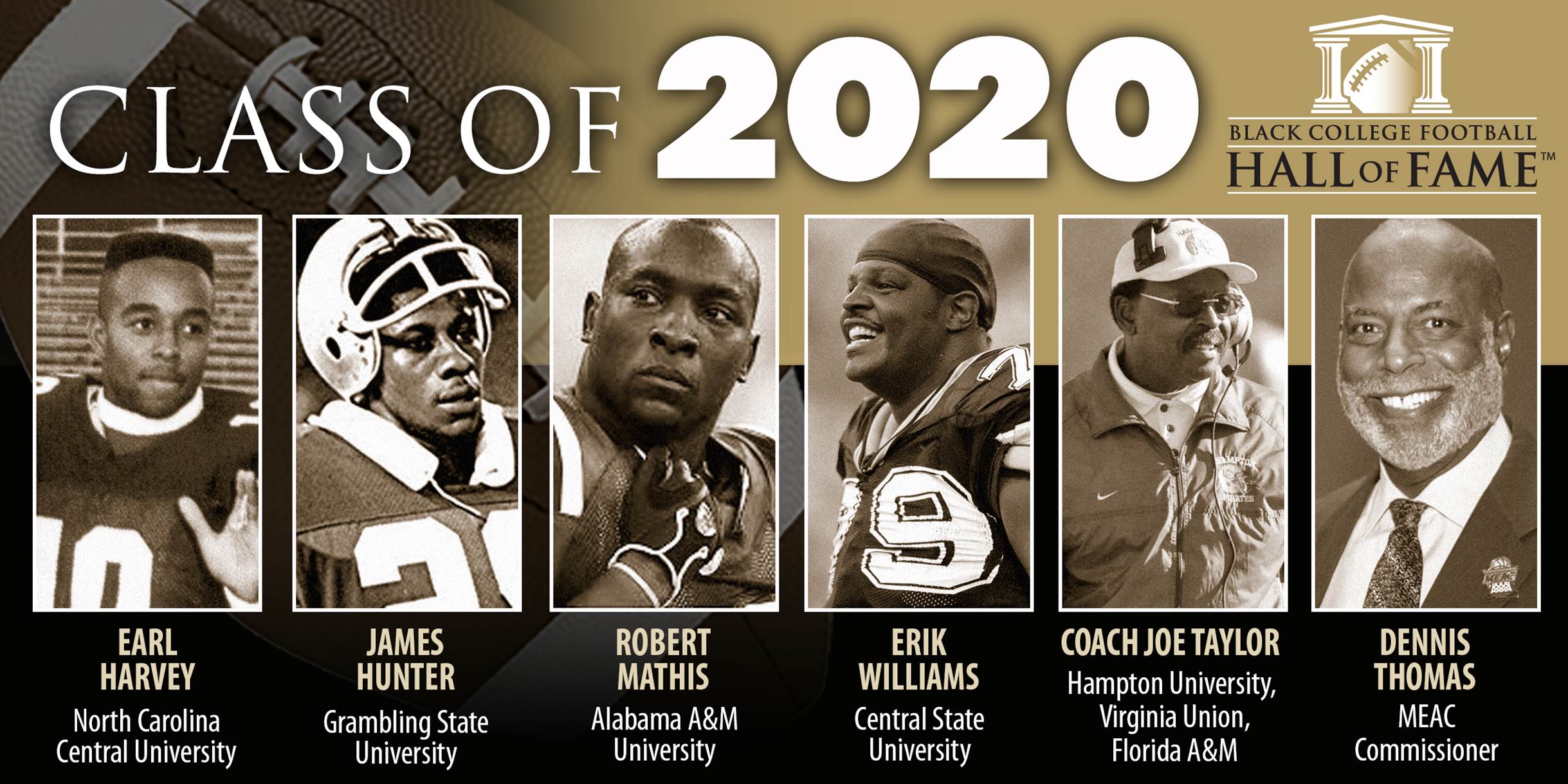 November 14, 2019 (Atlanta, GA) – The Black College Football Hall of Fame (BCFHOF) announced its 11th Class today – the Class of 2020. Six inductees were selected from a list of 26 Finalists who had been determined earlier by the BCFHOF Selection Committee.

“On behalf of the Board of Trustees, we congratulate the Class of 2020,” said BCFHOF Co-Founder and 2011 Inductee Doug Williams. “Everyone that has vote to determine the next class understands how difficult it is to only choose six. The Class of 2020 is a great representation of the talent that has come from Historically Black Colleges & Universities.”

The Inductees will also be recognized at the Celebration Bowl in Atlanta on December 21st. For more information please visit www.BlackCollegeFootballHOF.org. 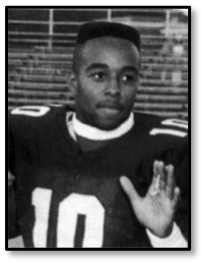 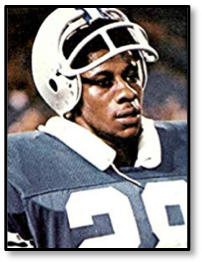 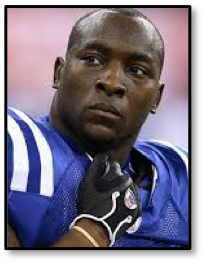 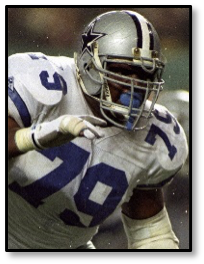 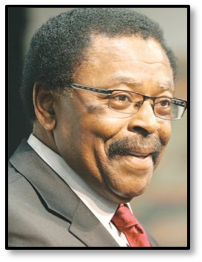 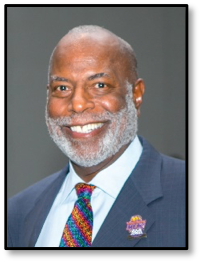 Commissioner … Mid-Eastern Athletic Conference (2002-Present) … Hampton University Athletic Director (1990-2002) … As Director of Athletics at Hampton University, was awarded the National Association of Collegiate Directors of Athletics (NACDA) Athletics Director-of-the-Year Award for the Southeast Region in 2002 … Under his leadership, Hampton won 17 CIAA Division II championships between 1990 and 1995 and 11 MEAC championships between 1996 and 2002 ... As MEAC commissioner, negotiated a multi-million dollar TV contract with ESPN and negotiated a multi-million dollar contract with NIKE for the MEAC-member institutions … Instrumental in the creation of the Celebration Bowl.