“We’re excited about the establishment of this Award, which will honor the best football player attending a Historically Black College and University,” said Super Bowl MVP quarterback Doug Williams, a BCFHOF co-founder and 2011 inductee.

“Players from Historically Black Colleges and Universities have had a tremendous impact on the game of football,” said BCFHOF co-founder and 2012 inductee James Harris. “There are very few players who represent this Award better than the legendary Deacon Jones.”

The Watch List candidates have been selected based on past performance and future potential. Additions to the list may be made as the 2016 season progresses. The finalists and the winner will be chosen by a Selection Committee. 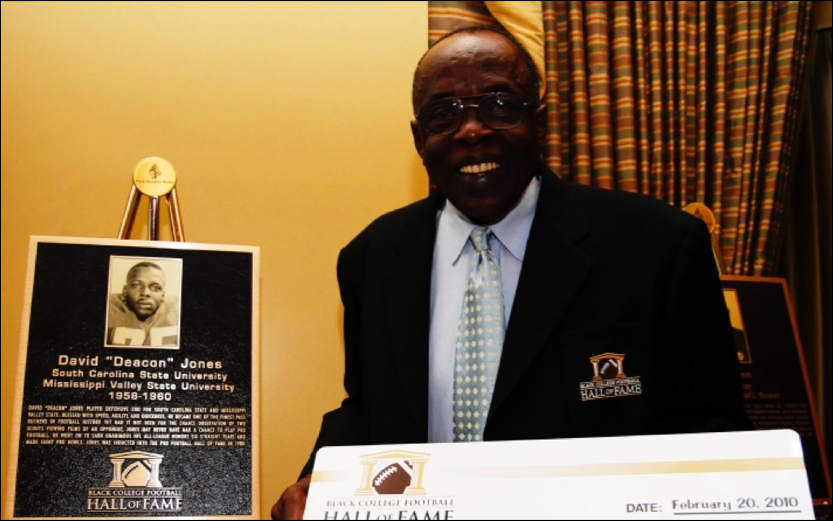