Black College Football began play in 1892 with segregation well-established and heavily managed with Jim Crow laws. Following World War I the sport of college football ignited the passions of patriotism, pride and school spirit as America had found a new past time.

From the cotton fields of the South to the slums of major cities, young black boys dreamed of glory in this newfound game with the only problem being that they couldn't play the sport wherever they wanted. For more than 70 years, young black college-bound football players flocked to black colleges and universities. While the major state institutions allowed only a trickle of black players into their programs, the vast majority of black football players, prior to 1965, played at Historically Black Colleges & Universities (HBCUs).

Born of farms and city neighborhoods and with little to no formal football training, coaches with little notoriety or glamour, gave of themselves for their love of the game. These teachers of men faced inferior facilities, less than stellar equipment and very few venues in which to showcase the enormous talent, thus establishing a trend that continues through today. 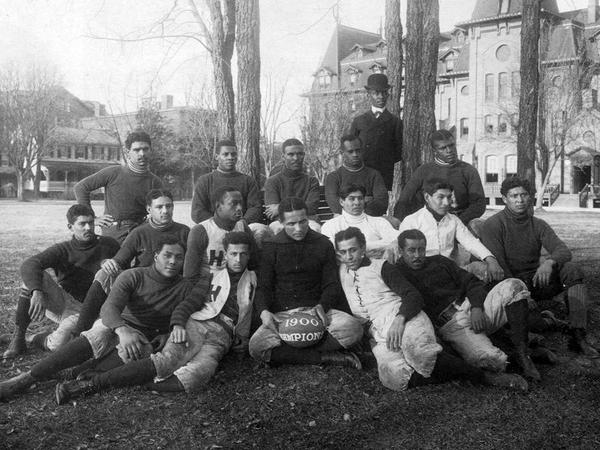 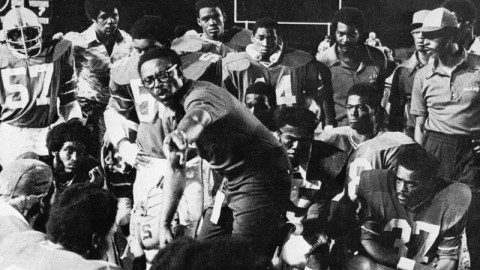